Trained as a chef in the Royal New Zealand Air Force, while serving for 10 years and representing both NZ and The RNZAF in the trade, winning awards at both.

Seconded to the residence of the Prime Minister and cooking for the Cabinet and State Leaders, including HM the Queen. The role included the residences of Defence Chiefs and Ministerial officials.

Restaurant ownership was a natural progression, owning Michaels Restaurant for 27 years, also The Falls in Henderson housed in an iconic historic building (11 years). Both winning many awards for food, service and popular choice.

Worked in all departments of the operations in the various roles –

Apprenticed, trained and mentored many very successfully into the trade and into business.

With a long-term interest in thoroughbred racing, as an owner, breeder and administrator. Garry served two terms on the Board of the Avondale Jockey Club, and continues with membership.

“I have a deep affection for the West, the people and business and see the CPHB as an organisation that can really add value to this rapidly progressing area”. 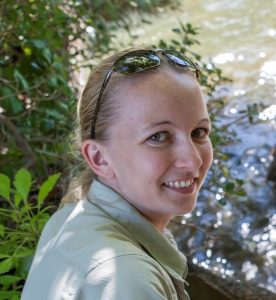 Born and raised in the Netherlands, Tineke moved to New Zealand in 2003 to pursue a career in the conservation field as a population biologist. She has worked in a variety of other areas as well such as administration, training, membership, events organisation etc.

Tineke graduated with a Masters in Science (Distinction) in 2018, part of this degree involved stakeholder engagement. She enjoys bringing different views together to determine a successful path forward, where communities can support each other and make a difference to the futures of our next generation.

One of her interests is building towards a sustainable future. She believes that business sustainability doesn’t just have an impact on the environment, it also has great benefits for our local businesses and our communities.

“Even though I am not originally from New Zealand, West Auckland is truly a home away from home for me. I love the people and the amazing places the West has on offer. There is so much to see and do here and I feel very fortunate to be part of this community”.