The mission of the Central Park Henderson Business Association is to stimulate economic prosperity in West Auckland, to encourage the business community and commercial property owners in supporting each other, our Youth, and our people to grow and to achieve.

The West Auckland Business Club offers the West’s premier networking events, the Business after Five’s (BA5’s) together with breakfast and brunch or lunch forums for business owners and managers in the West Auckland area.

Some key deliverables are: working to support young people 16-24yrs into employment opportunities and support businesses to engage and employ young people, (including entry-level job opportunities).

TONY ALEXANDER serves up economic insights at a recent business breakfast. Lively, insightful and above all entertaining, economist Tony Alexander’s presentation to the Business Breakfast Forum didn’t disappoint. Chief Economist with BNZ for 25 years, Tony is now an independent economist with a reputation for straight-talking. He has a gift for demystifying economics, making it accessible to the average business owner. And he had some insightful comments to make to the packed audience. Tony’s talk centred on the reasons why the country’s economy has performed better than expected since COVID. He identified four main factors which he said have ‘insulated the economy’: The first is the unexpected spending on consumer durables such as cars, furniture, and home renovations. Tony explained that typically when times get tough, consumers pull back on this kind of spending. However, perhaps due to the weeks spent stuck at home in lockdown or the $10b Kiwis previously would spend annually on holidays overseas, the opposite has occurred. [...] 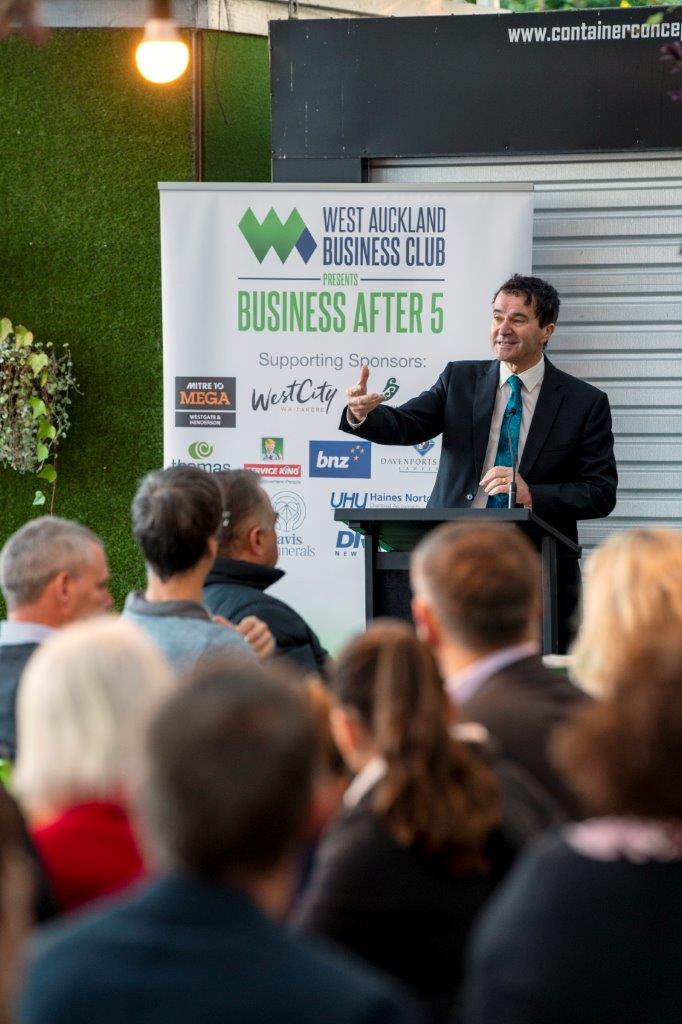 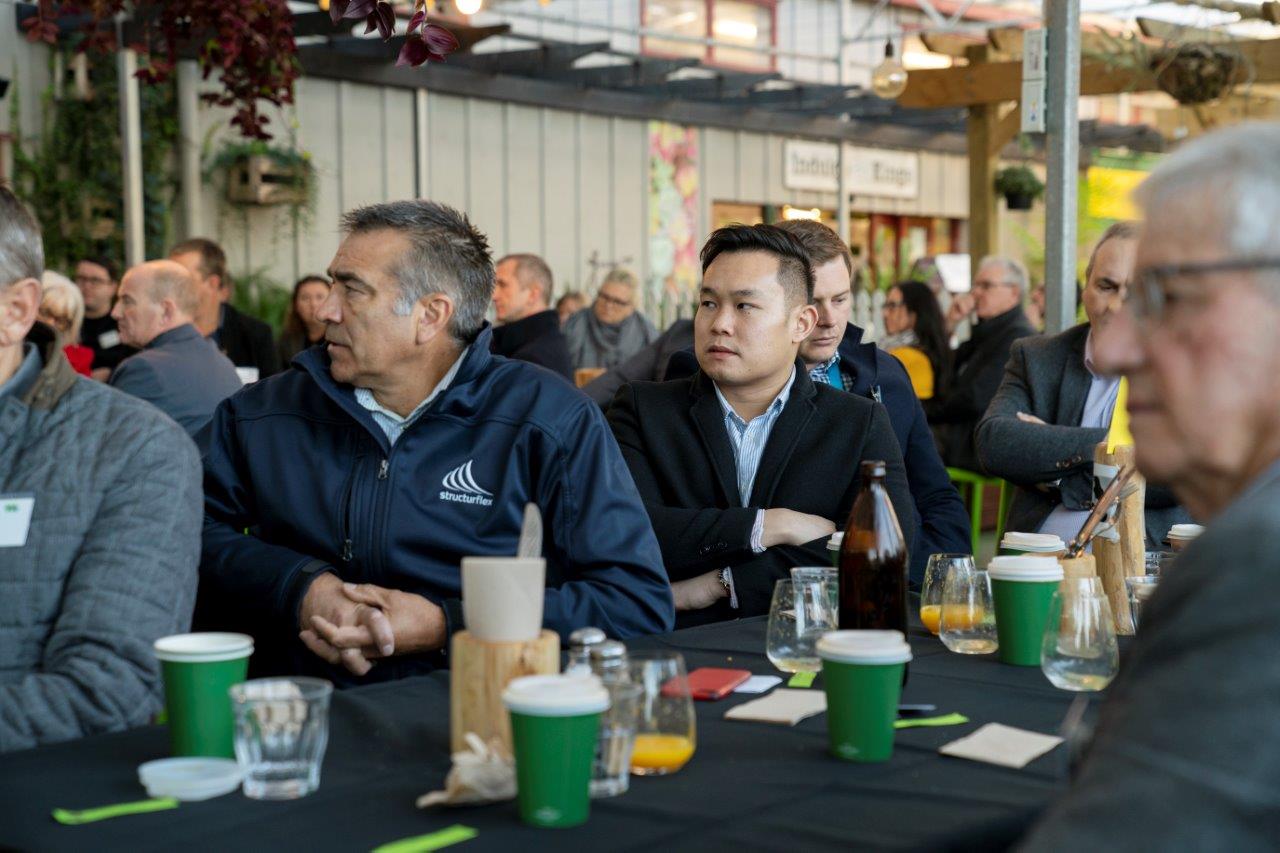 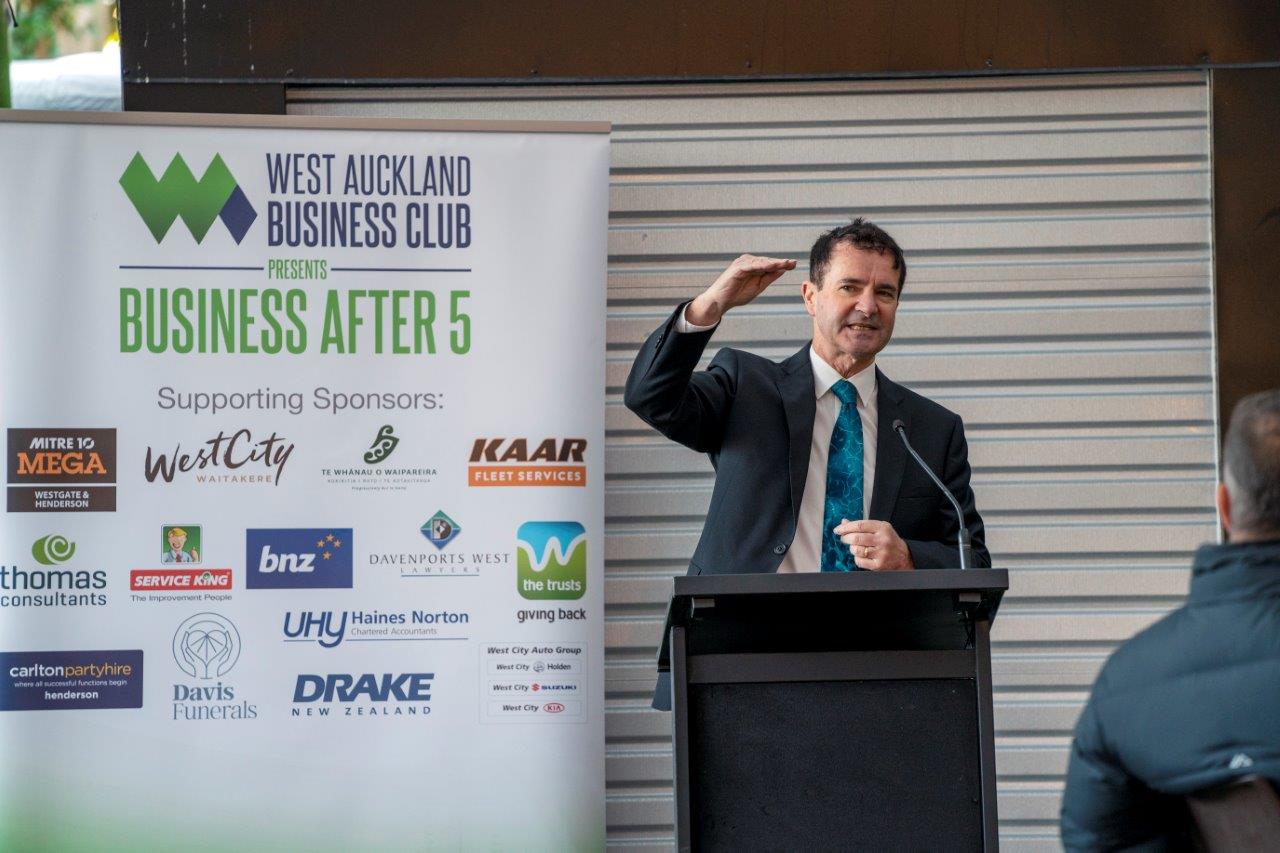 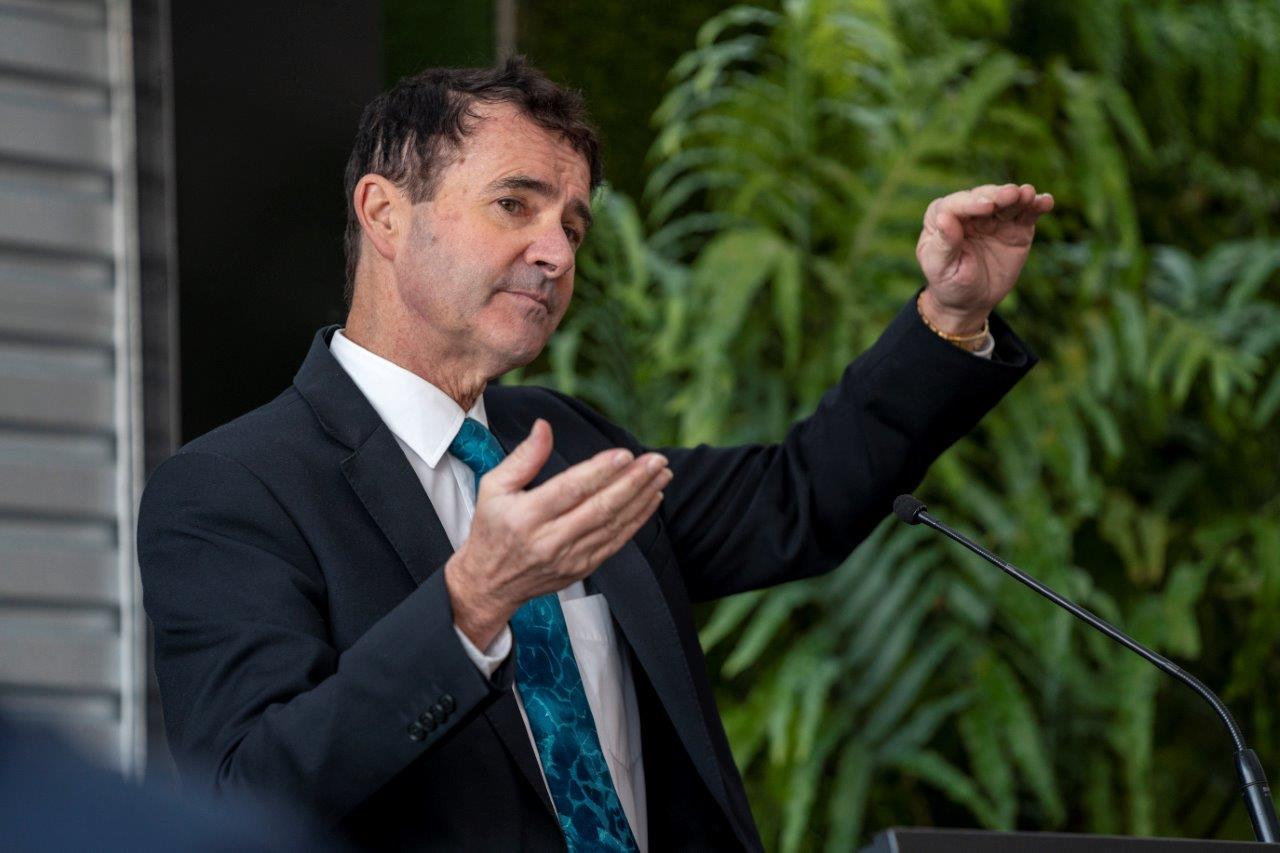 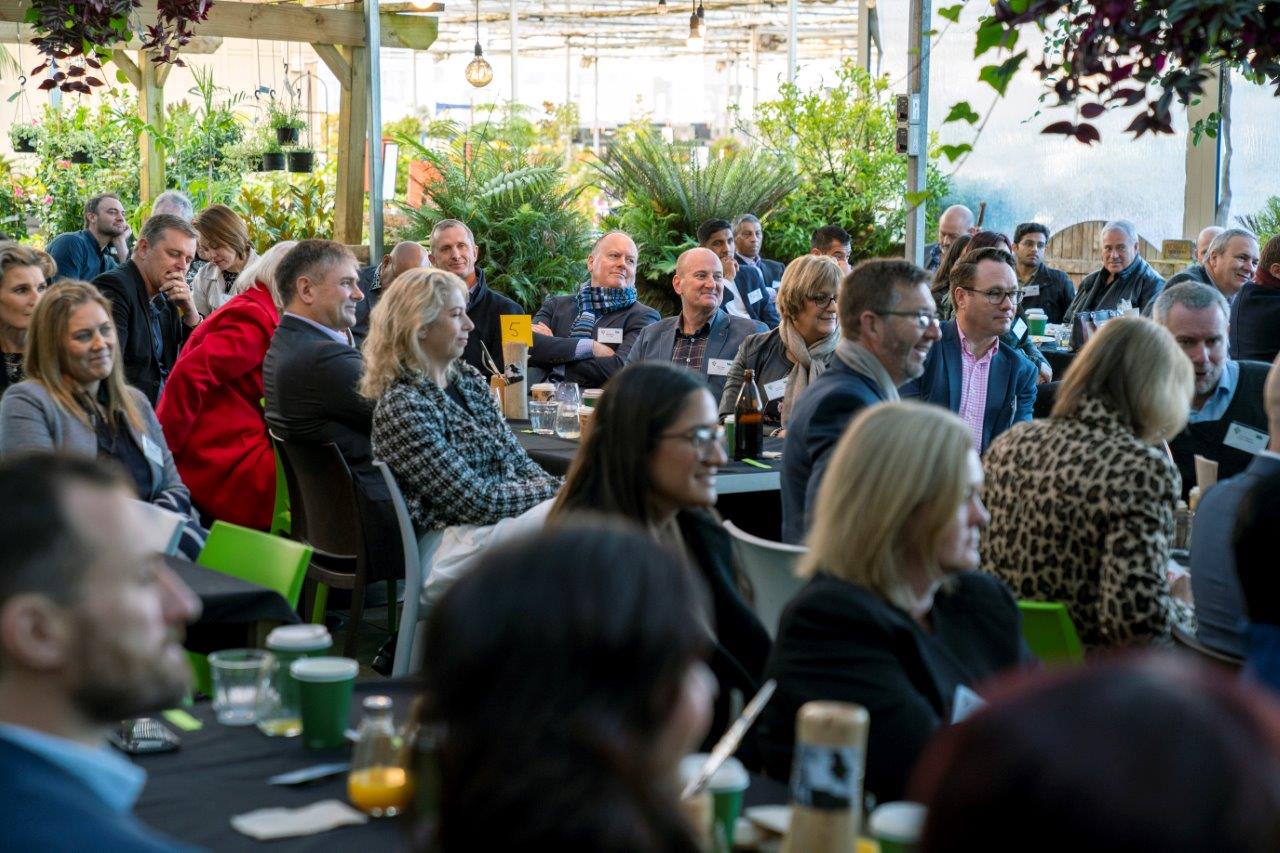