The original Central Park Business Association was established in 2008 in recognition of the business community that had formed naturally by virtue of shared proximity, to create a collective voice for dealing with issues that affect our businesses – traffic, parking, security, crime, etc.

In December 2015, the CPBA was reinvigorated, and an energised board was established. This board was formed from various business sectors, again voluntary, and with a renewed drive to ‘get things done’.

The Central Park and Henderson-Lincoln Metro Business Associations were merged in 2017 following special general meetings for each association.

After the merger of the local councils (into Auckland Council), as well as the demise of the former Waitakere Enterprise (now Auckland Unlimited), West Auckland businesses were left without the infrastructure to deliver a local stronger voice on key advocacy-based issues and links with Auckland Council and their CCO’s (incl. Auckland Transport).

Following the merger, the West Auckland Business Club (WABC) came under the umbrella of CPHB as part of the new Business Group: WEST AUCKLAND BUSINESS. The iconic WABC brand was retained, which includes the Business after 5’s (BA5) the West’s premier networking events, and their Breakfast/Lunch forums, together with the BNZ West Auckland Hall of Fame.

In 2020, CPHBA achieved the Business Improvement District (BID) programme. A BID programme is a local economic development initiative run by a business association in partnership with Auckland Council. A BID is a specified commercial area – town centre, industrial area, or a combination – designated for a targeted rate, with boundaries agreed by the local board and business association. 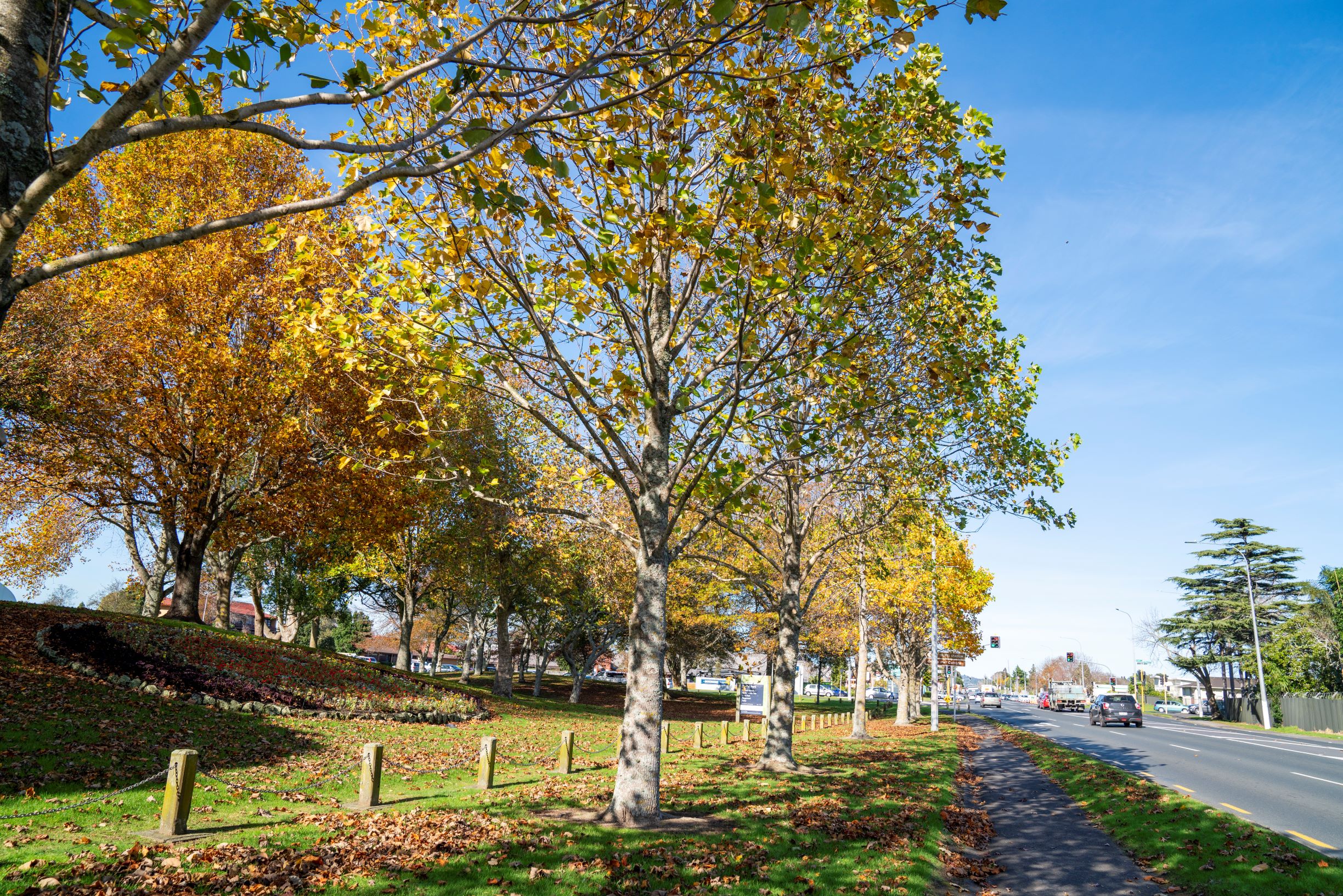 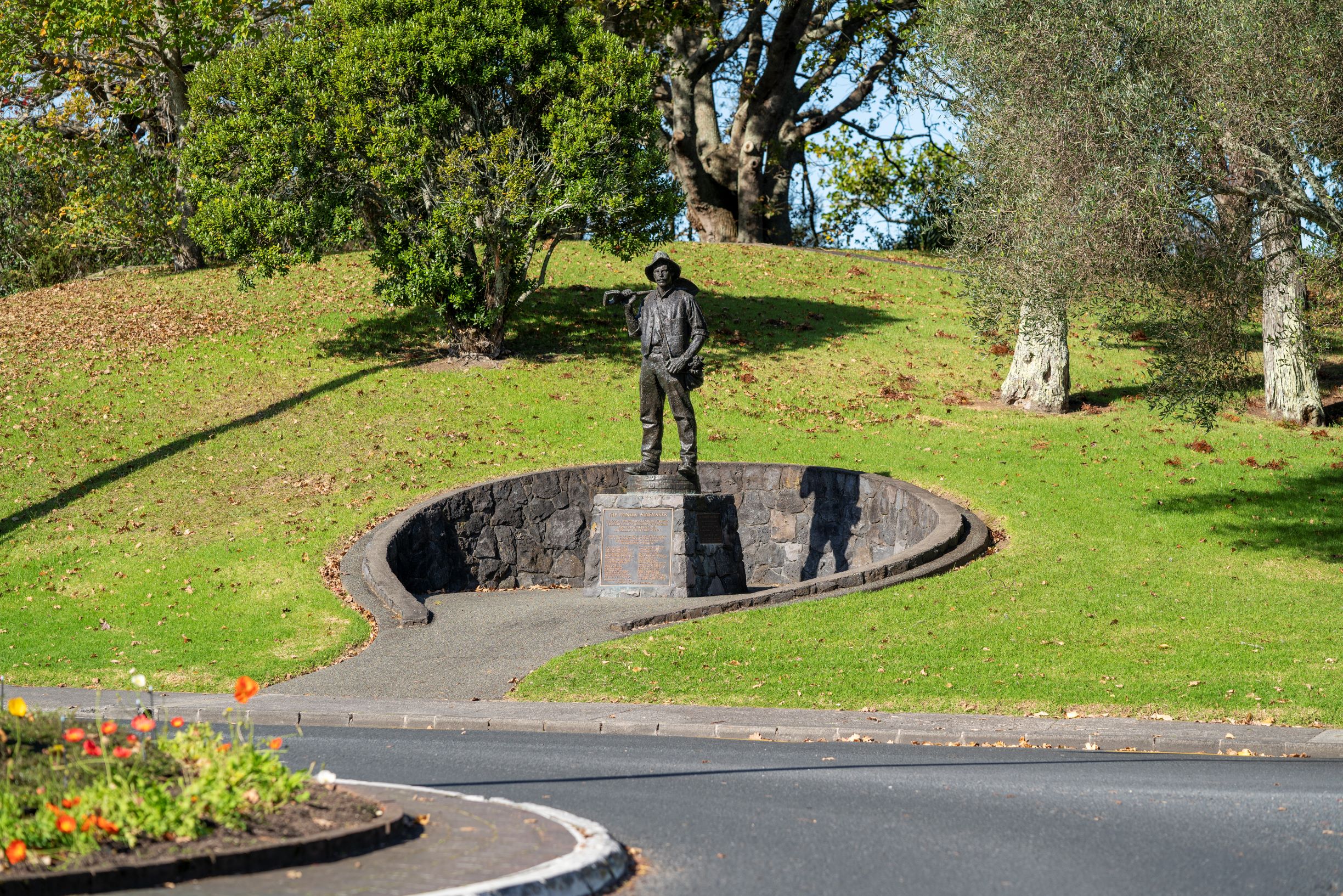 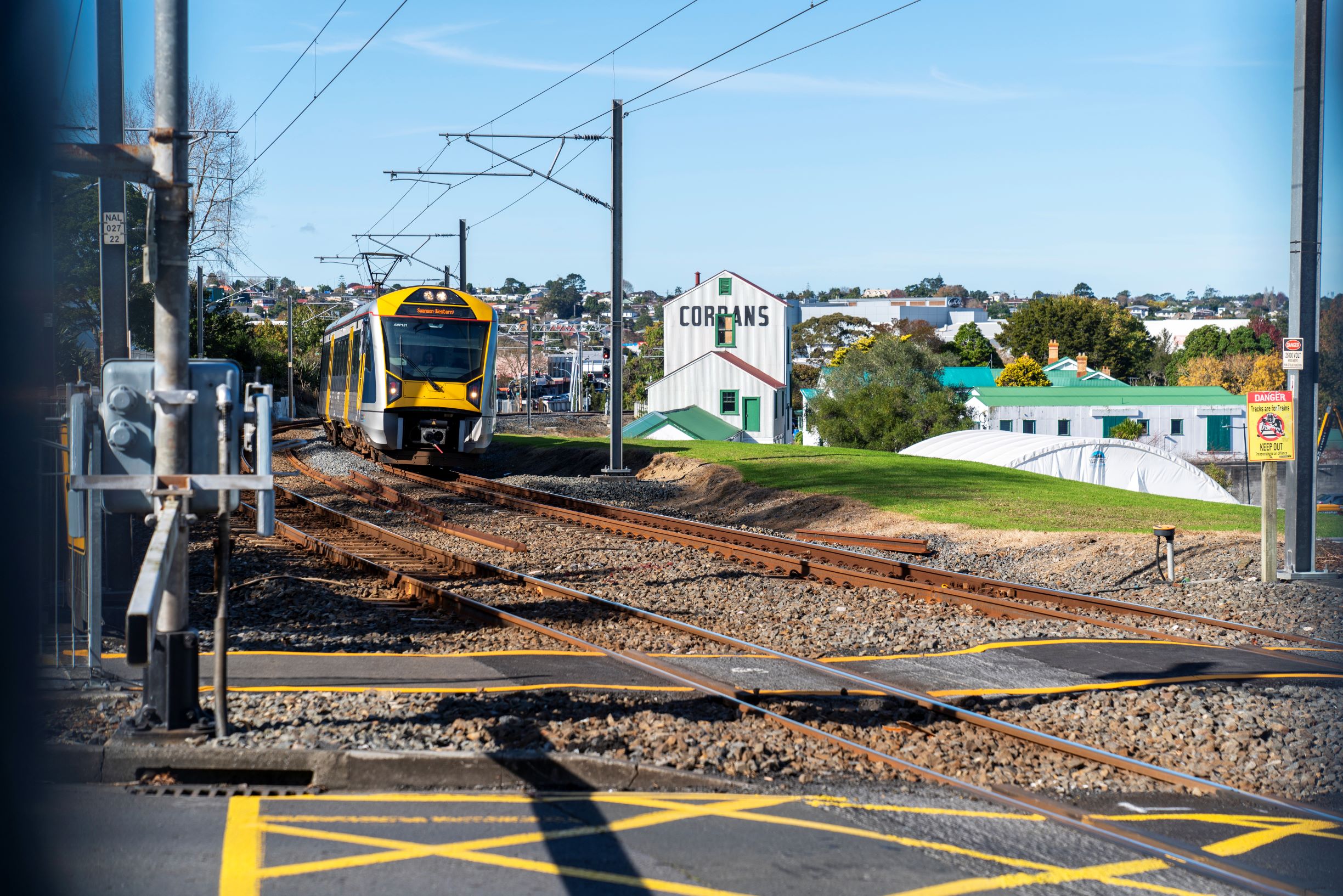