We thank them for their commitment to the economic development of our West and effective governance of the association. 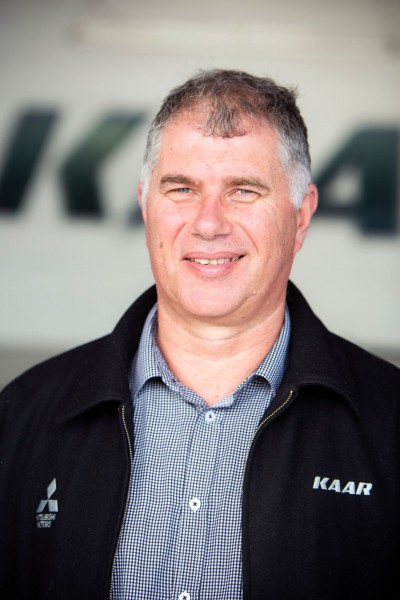 Kelvin opened Kelvin Armstrong Auto Repairs (KAAR) in 1994 in Avondale, and in 2011, branched out into Henderson. In 2012 he launched a specialist Mitsubishi franchise, also in Henderson.

Being an A grade mechanic, and having attended several industry and supporting business courses, Kelvin now primarily fills the role as CEO for the organisation which currently employs 16 staff.

Kelvin has lived in West Auckland most of his life, now with wife Karen, they have three children aged 10, 17 and 20. Hobbies include walking, fishing and swimming.

“I have served on several boards, including Rosebank business Association (5 years), Auto Super Shoppes NZ (3 years), now with CPHB. I enjoy ‘giving back’ my time to both Business and the Community in our Wonderful West!” 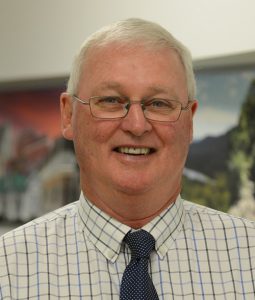 In the 2016 New Years’ Honours, Tim was awarded the New Zealand Order of Merit for services to business and the community. Retiring as a director at UHY Haines Norton in 2017, Tim was a Partner at UHY for over 30 years, including 10 years as Managing Partner of the practice. He continues to be involved at UHY on a consultancy basis.

“UHY has been a huge part of my life for the past 33 years,” says Tim. “The highlights have always been servicing such a varied and interesting client base, who have continued to challenge and stimulate me throughout my career. “It is with great pride that I have been part of the successes that many clients have achieved during these years.”

Tim has been a Trustee of the Waitakere City Stadium Trust (The Trust Arena) since 2004, and Chairman since 2016, and was Deputy Chair of Sport Waitakere among many other West Auckland entities. He is passionate about supporting the culture, heritage and community of West Auckland,

The West Auckland Business Club, the West’s premier business event and networking entity has been going for 30 years. As one of the driving forces, Tim with fellow CPHB board member Lawrence Ponniah, were instrumental in bringing the Club under the umbrella of this Association. 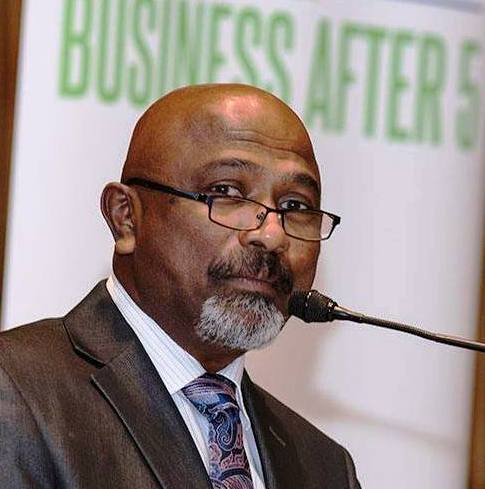 Lawrence Ponniah barrister (35 years) with a broad range of general commercial and corporate litigation experience in New Zealand, Asia and the UK. Lawrence has links to a wide span across the business, political and community scene here in Auckland, NZ and Internationally.

With a Masters In Commercial Law (Honours) from The University of Auckland, in 2012 he travelled to Harvard University in Boston to complete a course in leadership. Lawrence completed his bar exams with The Honourable Society of Lincoln’s Inn, which is one of the four Inns of Court in London to which barristers of England and Wales belong, and where they are called to the Bar.

A Trustee, together with fellow CPHB board member Tim Livingstone, of the West Auckland Business Club (WABC), Lawrence has put in years of efforts to create opportunities for businesses, particularly in the West, focusing on networking, cross selling and socialising.

As the former Managing Partner/Owner of a west Auckland law firm, Lawrence was instrumental in setting up CPHB and the Board has direct access to his wealth of experience, guidance and support.

“One of my goals in life is to make a positive difference to the lives of others. Accessing employment opportunities, we can provide a means for West Aucklanders to support a family to provide their children good prospects locally”. 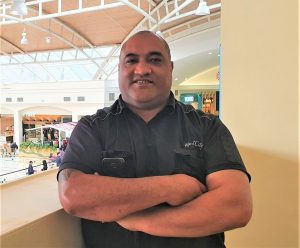 Richard Tonga is the Centre Manager at WestCity Waitakere for Colliers International NZ, managers of the largest shopping centre portfolio in NZ.

“I am passionate about WestCity Waitakere becoming more involved and centric to West Auckland Business as an important community participant”.

WestCity are keen supporters of CPHBA, and are Sponsors of the West Auckland Business Club – Business networking events.  We see value in building relationships bringing both retail and commercial together for the ‘One Voice’ benefit of all in the West Auckland Community.

Away from work Richard enjoys quiet time with the family, fishing, tennis, hanging washing (with peg colours matching), basketball, rugby (member of 8 Gallaher Shield winning Teams, Auckland B and North Otago) and taking his daughters to ballet every Saturday.

With a 15 year history in retail property management started as a security guard, I’m delighted to have the opportunity to represent the sector in advocacy, employment, community engagement and working hard to see Henderson realise its true potential as a vibrant metropolitan centre. 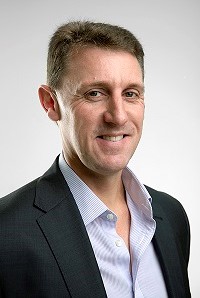 I am a proud, born and bred West Aucklander having lived in the area for most of my life.

As a BNZ Business Partner for North West Auckland, with a strong background in banking and business finance over the past fifteen years, I look after business owners across various industries.

While understanding the challenges todays businesses face, I’m passionate about working with owners and operators to actively assist in helping them achieve their goals.

By being part of the Central Park Henderson Association Board I am excited about contributing back to the community, delivering advocacy for local business and bringing my experience and expertise to the table. 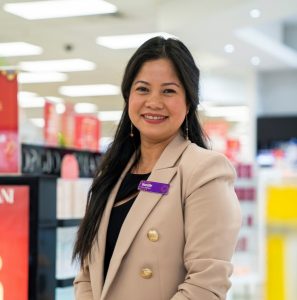 The Store Manager for Farmers WestCity brings a wealth of knowledge and experience, and strengthens the retail representation within the board.

A long-time resident of Glen Eden, Hazelle has enjoyed a 14-year career at Farmers. She’s had several management roles in various stores, including New Lynn and NorthWest, before becoming store manager at WestCity three years ago.

A desire to give back to the business community was behind Hazelle’s decision to become a CPHBA Board member.

‘I’m looking forward to representing the retail sector in West Auckland and speaking up for all retailers – small, medium and large,’ she says. “A top priority is raising the profile of West Auckland businesses in the wider region 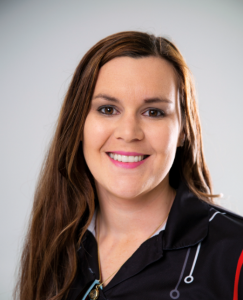 Nicole is Director of Operations for an international software tuning group of companies, specialising in custom ECU software solutions for a variety of vehicles in the agricultural, truck, fleet, mining, marine and performance/private sectors.

Before leaving to run her own business, Nicole attended the University of Auckland to qualify as a Legal Executive.  She has worked as a Legal Executive in large commercial firms, the latest being Minter Ellison Rudd Watts in both the Dispute Resolutions, Banking and Financial Services teams.

As time permits, I enjoy working with community and business organisations. Previously serving as President of the West Auckland Parents Centre and committee member of the New Zealand Institute of Legal Executives.

Residing in Henderson with my husband and business partner Dave, and our two children – we are proud West Aucklanders.

I’m a strong supporter of the West, with all that it has to offer, and am committed to showing the balance of Auckland (and the wider country) that ‘West is Best’. 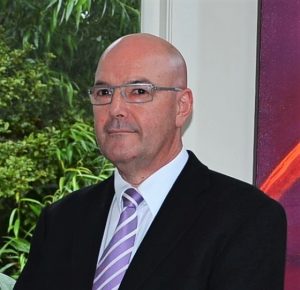 Trained as a chef in the Royal New Zealand Air Force, while serving for 10 years and representing both NZ and The RNZAF in the trade, winning awards at both.

Seconded to the residence of the Prime Minister and cooking for the Cabinet and State Leaders, including HM the Queen. The role included the residences of Defence Chiefs and Ministerial officials.

Restaurant ownership was a natural progression, owning Michaels Restaurant for 27 years, also The Falls in Henderson housed in an iconic historic building (11 years). Both winning many awards for food, service and popular choice.

Worked in all departments of the operations in the various roles –

Apprenticed, trained and mentored many very successfully into the trade and into business.

With a long-term interest in thoroughbred racing, as an owner, breeder and administrator. Garry served two terms on the Board of the Avondale Jockey Club, and continues with membership.

”I have a deep affection for the West, the people and business and see the CPHB as an organisation that can really add value to this rapidly progressing area”